I don’t know exactly why I have this passion for time. But it’s there and no matter how much I try to ignore it its continuously knocking at the door of my heart. Reminding me of something. 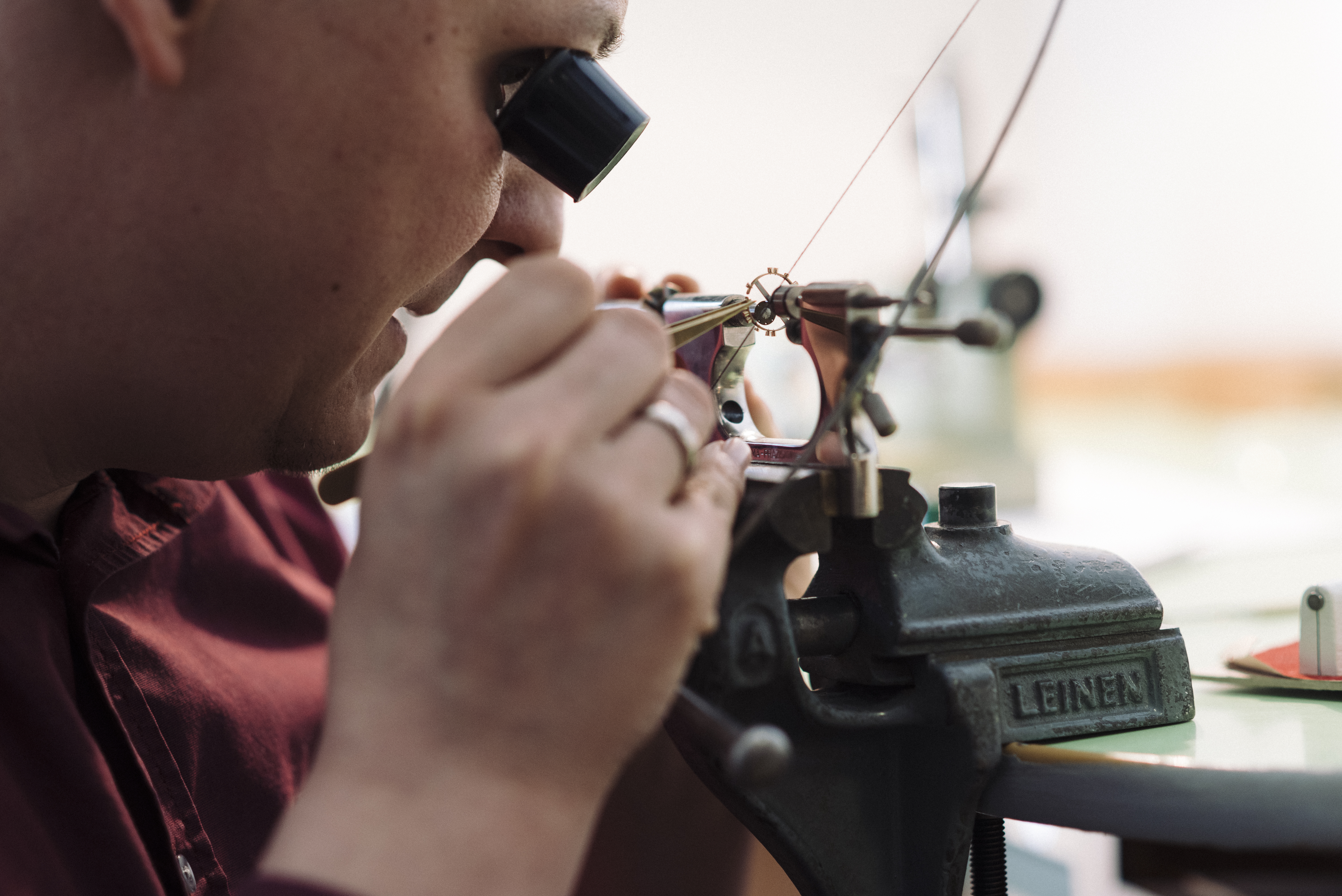 A wise king once said: eternity is written into their hearts. That’s exactly how it feels sometimes. It’s a constant curiosity to try new things, to learn how things work especially complicated things like a mechanical watch. And learn how they were made.

Nowadays you can have a software program, and app, with some hardware to do any kind of work. But it’s not comparable to: making and creating something mechanical by your own hands. This creative process is giving me a great joy and pleasure. Usually it’s not easy. I spend a lot of time understanding the material and the tools that that I use. Sometimes it nearly drives me crazy, if the result of crafting the material of the watch parts is not the way I want to have it. 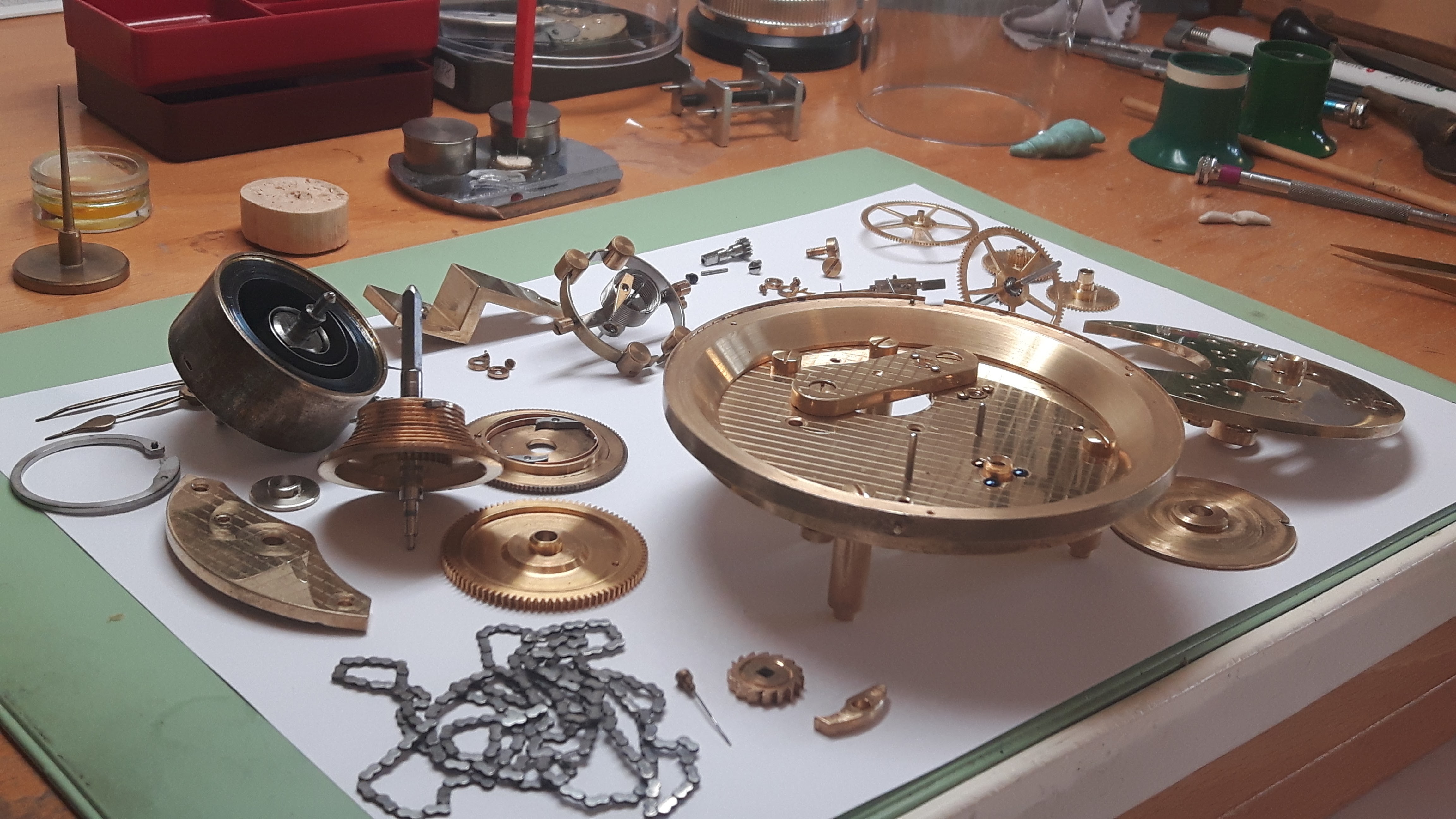 Independents are artists
An independent craftsman depends only on his skills and his imagination. And at the same time they are his limitations. Michelangelo once was asked how he could make David out of one piece of stone. And he said: I saw the piece marble and David was there already. I only took away the rest.

Michelangelo crafting the face of David out of the white Carrara-Marble  (source: PHOENIX/ZDF/Jan Prillwitz)

You need to know your craft in order to be virtuous with it. And for making a mechanical timepiece you need 32 different crafts or trades. Thats a big ocean of technipues to learn! 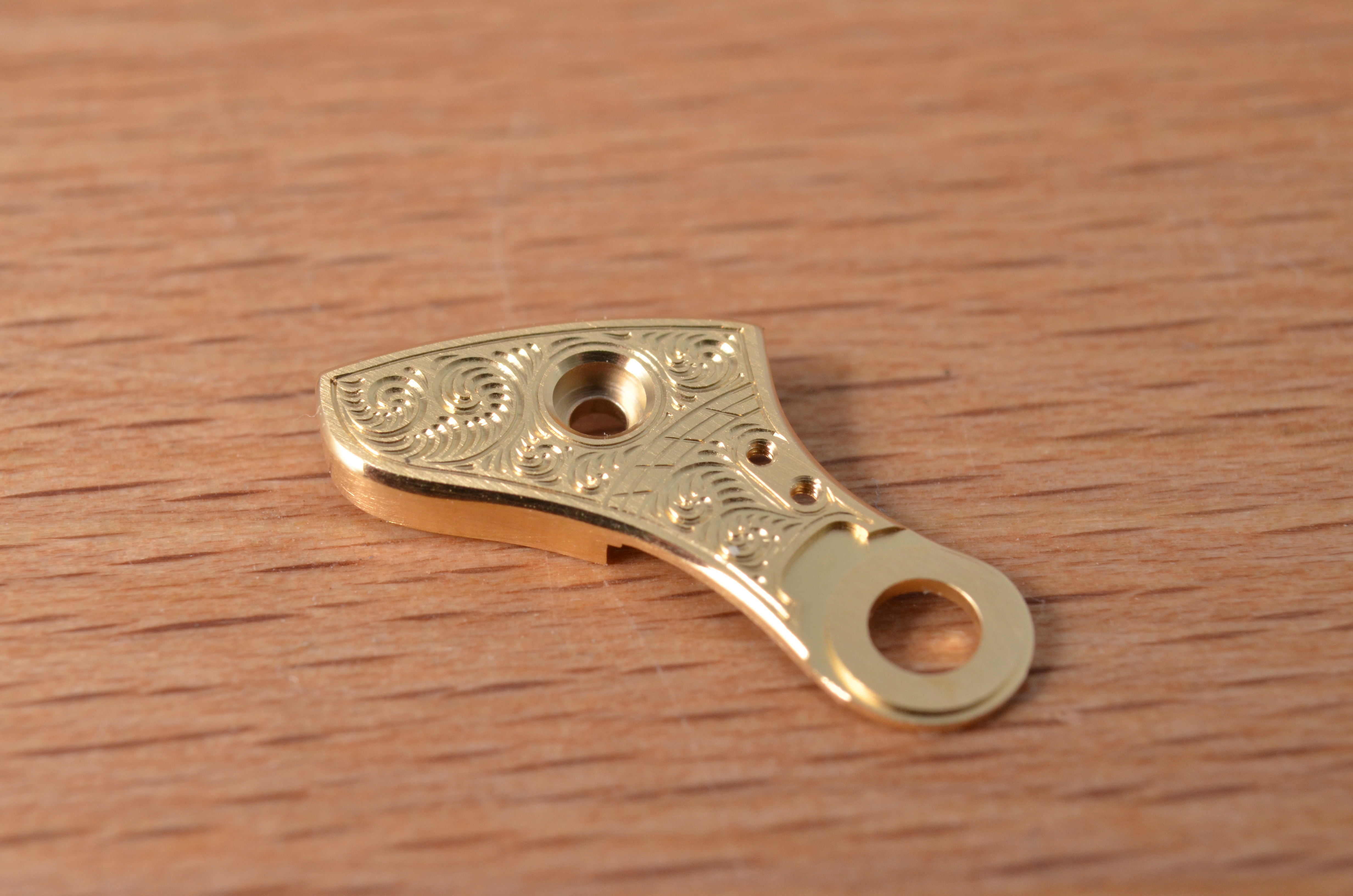 Because the skill and imagination are the limitations of an independent, he strives every day to become better in his craft. This is the way he gains step by step more independence and freedom to create new things.

As a young independent watchmaker I have studied the great and well known independents like George Daniels, Roger W Smith, Philipp Dufour, Kari Voutilainen, Marco Lang, Robert Greubel and Stephen Forsey, Maximilian Buesser & Friends, François-Paul Journe, Dirk Dornblüth, Thomas Ninchritz and many more! But what they all have in common: the passion and the focus to learn and master their craft. And this is contagious and inspiring for me. Thank you guys!